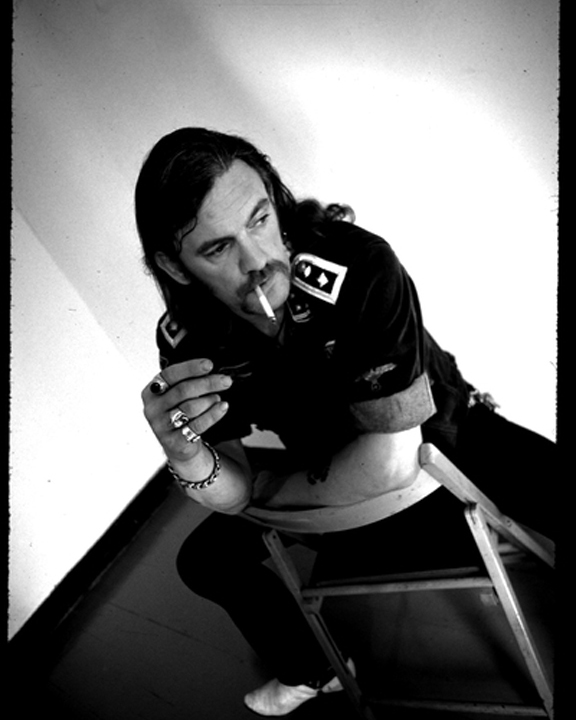 Eddie Malluk has spent the last 30 years photographing many of the most elite artists in the music and celebrity industry. His subjects have run the gamut from Madonna to Britney Spears; from Jeff Beck to Ozzy Osbourne.

And Eddie’s images have touched upon all aspects of the music industry: album covers, advertising campaigns, merchandising…you name it; he’s done it. Publications all over the world, including Rolling Stone, Guitar World, Kerang!, and The New York Times, have featured his photographs, but his work doesn’t stop there: he’s also served as tour photographer for bands including Aerosmith, Bon Jovi and Kiss.

Eddie is one of the few music photographers to still maintain a studio in the epicenter of the world, New York City.  His portrait and session work has resulted in his images being displayed in galleries across the world and their appearance in notable books that documented the now legendary Moscow Music Peace Festival.