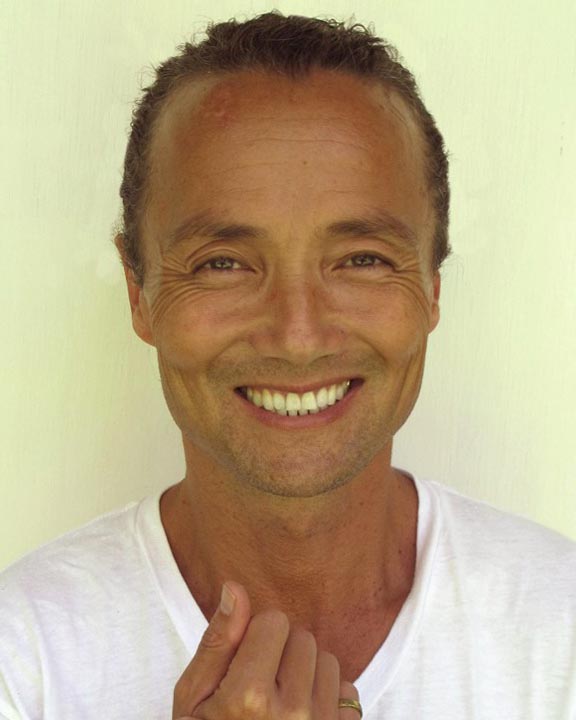 Stephen was born in Seoul, where he grew up until moving with his parents to Northern California in the 1970s. It was there he developed an interest in photography, attending the Art Center College of Design in Pasadena.  His love of music soon led to a stint working as Ray Gun’s photo and fashion editor; it wasn’t long before Rolling Stone and other major magazines spotted his talent and hired him for assignments. He went on to shoot iconic album covers, movie posters as well as advertising photography and celebrity portraits.  Stephen passed away on June 27, 2015.